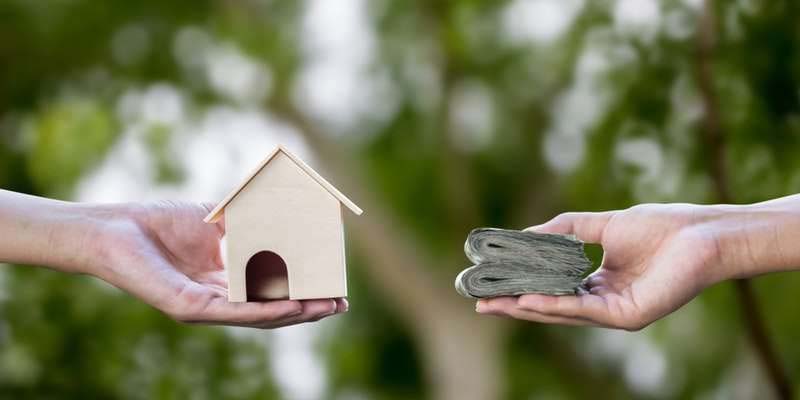 The ecommerce portal, a venture of Naren Machine India, onboards all kinds of machines, motors, and spares online and helps MSMEs from different verticals to access them.

“Small scale industries and agriculture are the two sides of the coin. Challenges that MSMEs are facing and go through are often neglected. KASSIA has planned to launch a specific initiative which will empower the MSMEs through one-of-its-kind platform which will open the gates of new markets for MSMEs”.

Describing the platform, he added that the B2B platform will provide several benefits to both sellers and buyers. He also said the portal is secured and provides linguistic customer care support for all transactions.

KASSIA has often recognised the challenges faced by MSMEs, especially the ones in Tier II and Tier III cities. Representatives from the organisation had said last year that “these MSMEs face more survival challenges despite being treated as a priority sector.”

KASSIA also noted that poor access to easy finance and modern technology, regulatory constraints, and lack of basic infrastructure were hindering MSME growth. Other factors identified were the dearth of marketing and distribution networks, skilled labour and outdated labour laws.

However, this association is not alone in identifying these challenges; the MSME Ministry at the Centre has pointed out similar challenges and planned an ecommerce portal for small businesses.

Since he took charge of the ministry in June 2019, Union Minister for MSME Nitin Gadkari has been talking about starting an ecommerce portal for MSMEs and the Khadi industry.

Set to be launched around sometime in August 2019, the government portal will be inspired by Alibaba from China and Amazon from the US and will sell products manufactured by small industries. Citing an example, Gadkari had said that through this portal, even a beekeeper can sell his/her product to any part of the world.