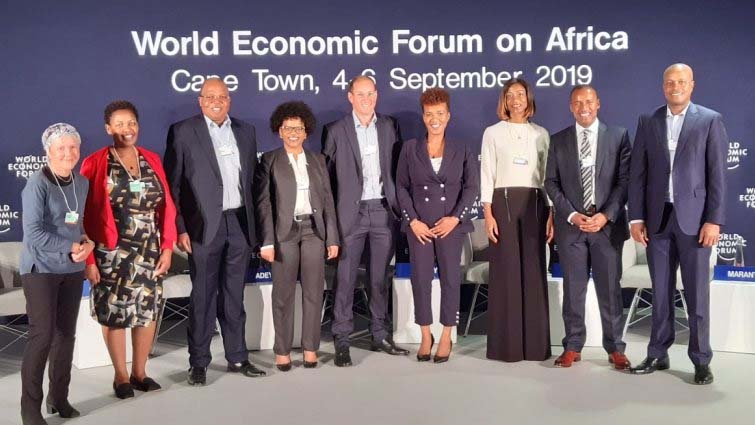 There has been plenty of excitement around Jumia, the e-commerce company which became something of a flawed Rorschach test for how one defines African startups.

The debate around Jumia came to a head in the run-up to its largely successful initial public offering on the New York Stock Exchange. It was “Africa’s Amazon” in many headlines in international press trying to get their readers to quickly understand why this retailer was worth reading about.

E-commerce is often discussed in the context of consumers and customer satisfaction but for many investors and analysts most of their focus is spent looking under the hood—trying to understand how the retailer, which they really see as a logistics company, manages its supply chain.

This is important in every market but especially vital in the context of developing markets, where basic logistics infrastructure, like road networks and trains, is often inadequate. These are also markets which are predominantly informal without established or sophisticated supply chains.

For the last three years Nairobi-based startup Sokowatch has been tackling what it sees as a huge opportunity by developing business-to-business (B2B) e-commerce supply chains for retailers in Africa’s informal markets to work more efficiently with large FMCG suppliers including Unilever and Procter & Gamble.

The informal retailers can order their goods from Sokowatch’s online platform by SMS, phone or mobile app and the goods are delivered to the retailers by its fleet of three-wheeled tuktuks.

By aggregating orders for independent retailers and negotiating better prices from suppliers, Sokowatch primarily generates revenue by taking a cut off the savings it makes for clients. It doesn’t stop there.  The startup is able to collect plenty of proprietary client data and use that to offer lines of credit and other financial services.

Sokowatch, which raised $2.5 million in additional seed funding from new and existing investors earlier this February on top of $2 million a year ago, says it has delivered 500,000 orders to over 10,000 retailers in Kenya and Tanzania since 2016 and is nowexpanding to Uganda and Rwanda. A source familiar with Sokowatch says its “rapid growth” means there’s a good chance it will raise for Series A before the end of the year.

Improving efficiencies in informal sectors which account for as much as between 40% to 70% of many African economies is a potentially rewarding opportunity for any business that can get it right.

Sokowatch, which estimates there are 10 million informal retailers in Sub Saharan Africa, points to the B2B operations of Alibaba in China and Udaan in India as evidence of what’s possible. “Alibaba and Udaan have been fascinating role models for us because they also developed their e-commerce businesses in emerging markets without existing third-party service providers,” says Daniel Yu, founder of Sokowatch. Indeed the management team took part in Alibaba’s eFounders program last year.

“For us, focusing on developing effective technology, logistics, and financing for 10,000 small shops instead of the one million individual consumers who buy from those shops represents the same combined business opportunity but at a fraction of the complexity,” adds Yu.