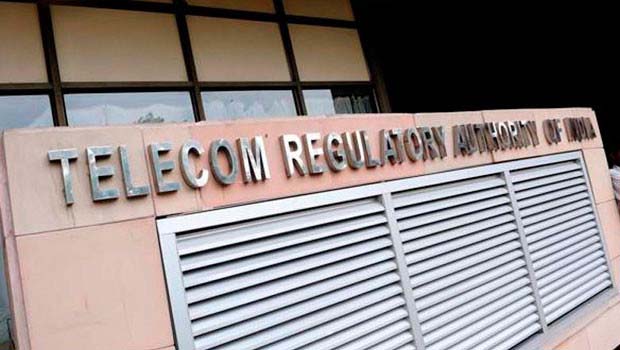 India Ratings and Research (Fitch Group) believes that certain aspects in the consultation paper floated by TRAI on the implementation of its new tariff order such as reinstating cap on discount provided on bouquet pricing, moderating/regulating the number of bouquets, as well as number of channels, may face operational and legal challenges during execution.

It said that the Telecom Regulatory Authority of India’s (TRAI) tariff and interconnection regulations would require six to eight more months for effective implementation due to challenges related to revenue sharing between multiple system operators (MSOs) and local cable operators (LCOs); treatment of long-term packs already sold by direct-to-home (DTH) players and repricing of channel bouquets.

However, Ind-Ra opined that the tariff order was likely to de-risk the business model of MSOs and LCOs as their revenue stream would contain fixed network capacity charge (NCC) from subscribers and content commission from broadcasters (BC), thereby effectively passing through content cost. DTH players, on the other hand, could see their profitability being impacted in the next six to twelve months, since they have already sold long-term plans till end of 2019 and DTH companies won’t be allowed to withdraw or reprice a plan that’s already in use plan.

Post TRAI’s removal of the 15% discount cap on bouquet price versus à la carte channel pricing, broadcasters have started offering bouquet of channels, at 20%-60% discount to the a-la-carte channel pricing, presumably to avoid any hike in final consumer price. However, despite similar costs, consumers will have access to fewer channels compared to the previous tariff regime.

Ind-Ra also believes that broadcasters’ business model will change from B2B (selling content to distributors) to B2C (selling content to consumers) as broadcasters will now market their channel bouquet to end customers rather than rely on MSOs. Broadcasters with a strong set of anchor channels across genres will benefit, as they will be able to create a comprehensive bundled offering and generate customer pull.